Dealing With Amazon Counterfeits and What We Know So Far

“Even the richest of brands are robbed by poor character.” ― Criss Jami, Healology

It suits the best for Amazon Marketplace. Amazon took over E-commerce to another level solely for its credibility and high-quality products. Until recently, buying from Amazon assured the customer that theirs would be a legit top-notch experience.

However, for past year Amazon has turned into a War Zone between legit sellers and counterfeit that has given enough space to “Shadow Scammers”.  Apparently, this has not gone well with well-known Brands as well as best ranking vendors.

Brands like Apple, Bienstock and several other emerging sellers are facing huge loss from this open market due to a severe surge in counterfeit products.

Apple has filed a claim against Mobile Star LLC for assembling fake Apple chargers and links and passing them off on Amazon as valid merchandise. As indicated by the points of interest of the claim posted by

As indicated by the points of interest of the claim posted by Patently Apple, Cupertino purchased and tried more than 100 Lightning links and chargers checked “Fulfilled by Amazon” in the course of recent months. The outcome? Around 90 percent of the chargers were fake.

Various customers have been fooled and have voiced out against it strongly. 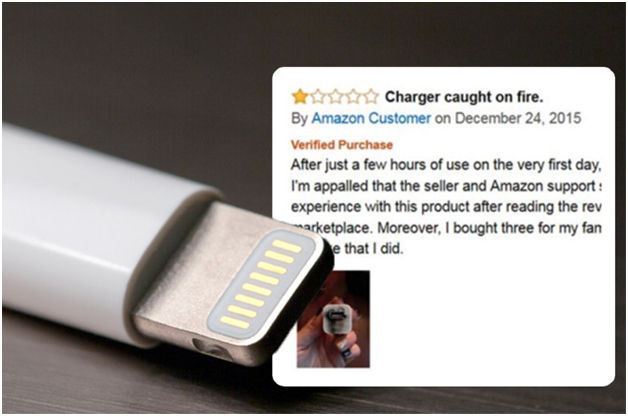 This issue of the fake product is nothing new, but Amazon paid due heed only when last October Apple claimed that 90 percent of the goods sold on Amazon as original kit — comprising iPhones, Apple power products, and Lightning cables — were anything but original.

T.S Eliot says “ April is the cruelest month of the year.”

Amazon is now coming with a well-crafted plan to take on the fake items from the site. And as

Starting April, brands could add their logo and unique property to Amazon Database.  These measures would help shoppers identify the brand or seller through these fed data. It would also be a lot easier for Amazon too, to spot fake sellers and fake goods.

How Do Fake Products Get Into Amazon?

Getting listed on Amazon or say setting up a third-party seller account is a child’s play and nothing at all.

Given the China’s excellent ability to copy and imitate anything and everything from a shoe to an iPhone. China is incredibly gifted at molding and replicating product almost entirely.

It was noted that sale from a Chinese-based seller’s nearly doubled in 2015 on Amazon Marketplaces, while the total revenue did increase by 20 percent. Recently Amazon too registered with Federal Maritime Commission to offer an ocean freight, making it more accessible for Chinese companies to ship goods directly to Amazon Fulfillment Centers.

There is a lot of discussion on what is causing this exactly, but the explanations range from:

(a)  “Entrepreneurs” knows their way out on how to start a company and it’s pretty easy, buy a cheap low-quality product from Alibaba, and you can resell it on Amazon.

(B) Fulfillment By Amazon: This is the most alluring and often used for binding products together. It’s like, you have three different suppliers ( X, Y, Z) and are selling through FBA, it won’t matter where the customer buys from it could come from either of them. Not all legit sellers know of this Commingling opt-in program of Amazon.

Now leveraging these two points makes Amazon Marketplace more vulnerable, as it makes counterfeit products easy to get into without being noticed. 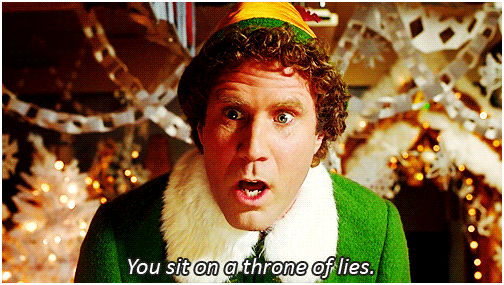 About 2-million unvetted Amazon Marketplace account holders account for 50% of Amazon sales and can ship products which are never inspected by Amazon, including lower priced counterfeit goods, from all over the world to unsuspecting consumers.

It is unfortunate that Amazon’s unique model of FBA is causing a lot of turbulence in the market. Fake products end up looking legit because of the FBA program that lets manufacturers sends goods to the Amazon Warehouse; handling over a hefty commission just to get a validation and customer faith that comes along with FBA tag

To put it simply into a user’s word

Counterfeits in commingled inventory has become pretty common on Amazon these days; ‘Fulfillment by Amazon’ has led them to commingle inventories on common products, meaning every seller’s product gets jumbled together. I’ve gotten counterfeit Huggies diapers from Amazon (invalid serial number for Huggies ‘points’ and different build quality), Mach 3 razor blades, GE MWF water filters, [and] even a counterfeit baby bath. I no longer trust Amazon for anything health related – it just seems too easy to get counterfeit products into their system.

The Past and The Future:

Counterfeiting is a $1.7 trillion global criminal enterprise that’s too tough to monitor and hence it goes widely unpunished, and it’s especially a problem within e-commerce, according to watchdog group The Counterfeit Report.

Amazon as of late has found a way to control ill-conceived deals: 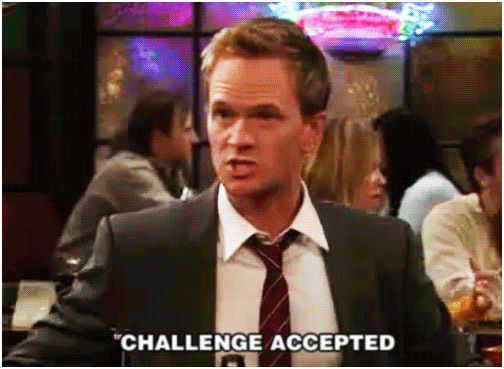 Early this month the organization recorded its first claims against commercial centers vendors accused of offering fake merchandise. Amazon is likewise coordinating in another suit from Apple against one of its merchants notwithstanding the brand gating program and the Brand Central devices.

Amazon is likewise coordinating in another suit from Apple against one of its merchants notwithstanding the brand gating program and the Brand Central devices.

Be that as it may, the organization has officially lost the trust of numerous retailers, including littler ones met by CNET, and this mid-year footwear mark Birkenstock USA pulled every one of its items from the site and its Marketplace, cautioning clients that any shoes indicated to be theirs were probably going to be fake.

Amazon as of now has a modest bunch of against falsifying measures, including announcing devices for dealers and a registry to help shippers deal with their brands on Amazon. The organization as of late made it harder for unapproved dealers to run down things by requiring outside traders to pay a charge for posting top brands like Nike or Hasbro.

All you need to know about Text Marketing

Day-by day the world of eCommerce is getting more competitive, hence as a retailer you need  to find a way to stand out from the crowd. What effective source can be used to attrac..

With over 7 billion people on this planet, if each person owns a pair of trouser, shirt, and a jacket; results to a supply of 21 billion clothing products. That’s a huge market, ..

How can product reviews improve your credibility in the online space?

In today's world, customer's voice is considered to the an effective approach of marketing, as traditional marketing incurs more expense and is less effective too. With the boom of..