How Has E-Commerce Changed Over The Years?

Since over a decade with the increase in the worldwide population the number of internet users has also grown.

The reason for increase in usage, Internet gave birth to a new means of buying and selling of products via electronic service known as E-commerce.

The process of performing business transaction electronically using technology “Electronic Data Interchange(EDI) and Electronic Funds Transfer(EFT) explains the term e-commerce. Introduced in the year 1970’s e-commerce allowed the exchange of service and execution of electronic transaction between businesses, in the form of electronic purchase order and invoices.

Slowly and gradually, the e-commerce industry continued to evolve and experienced a major acceleration with the introduction of high speed internet connection (DSL connectivity) in the year 1994. This allowed a totally unique and faster experience with online transactions and “experts” forecasted a rapid growth of e-commerce industry.

Immediately, a French-born Iranian-American entrepreneur and philanthropist- Pierre Omidyar and American business magnate and investor- Jeff Bezos were among the ones who had taken a step ahead and became leaders of e-commerce industry by introducing Amazon and eBay in 1995. Both were considered as prominent brands that allowed internet users to shop for a huge list of categories that included computers, electronics, and books.

Online buying and selling was improving year-after-year, however being a virtual business there was a major concern about making payment online. A smart step by eBay who acquired PayPal(one of the largest internet payment company) for $1.5 billion. This changed the scope of online payment and shopping experience forever. PayPal became an important part of eBay’s business, as well as, a payment option of choice for many sellers across the globe.

A decade down the line, referring to a report by Statista(an online statistics portal) B2C desktop e-commerce sales in the United States experienced a booming success amounted to 359 billion U.S. dollars in 2014. 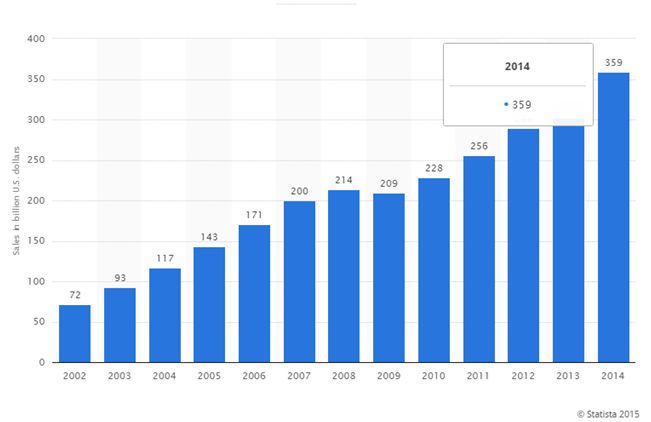 Mobile-optimized sites and cloud-based solution are two major reasons that accelerated the growth of e-commerce industry. With the advancement of smartphones, more and more people are accessing products, comparing prices, and making purchase decisions using their mobile devices. And, cloud software made seller’s life much easier, allowing them to manage and process major business operations with few taps on their phone from anywhere, anytime.

E-commerce has come a long way and with the advancement of technology, today, retailers who offer their customers with a fully integrated mobile, and personalized experience are gaining an advantage over competitors. 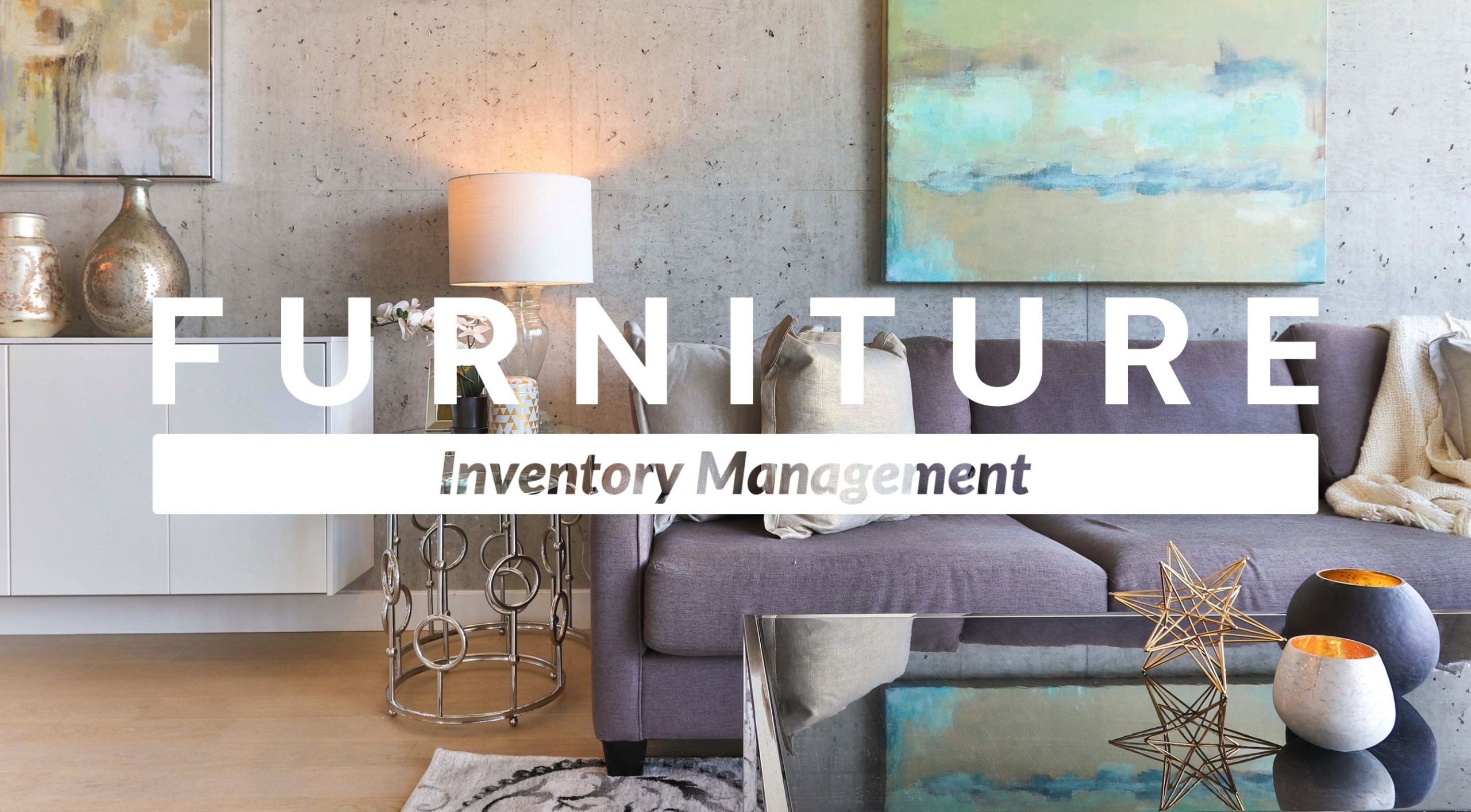 How Inventory Management Software helps the growth of the Furniture Industry

Introduction and Market Trends The Furniture industry is changing and spreading across nations through online stores. It is adapting to new world technology and changing its tr.. 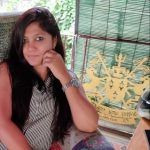 Unique Etsy Shops you can gain inspiration from

Ranked by an average number of monthly visitors, Etsy is considered to be one the most popular retail websites in the United States, as of September 2015. This marketplace has sur..