Social Media trends that will continue to dominate in 2017

Social media is a crucial part of sales success. It is not just about socializing, it is more about figuring out your user behavior and what they think of your brand.

With rising social media, customers are being more critical and vocal of their experience with brands. This leads to an overall image of a brand, especially when it comes to a customer experience.

Hence, it is important for retailers to lookout for social media trends and prioritizes it over any other sales strategy. As, any other sale strategy may fail, but if you know your social audience you have got nothing to worry about.

For this, you need to keep an eye on what will continue to dominate social media this year.

Chatbots are up for some showdown:

Industry stands divided on the use of chatbot and its need for business. While some argue it is worthless and does not make sense, we have also seen AI bots that are working just fine for the rest.

Why do you need a chatbot

It makes up for better UX of retail app blended with AI it can also record your purchase history and deduce your likes/choices etc. This way as a retailer, you can deliver a personalized user experience and earn loyal customers. 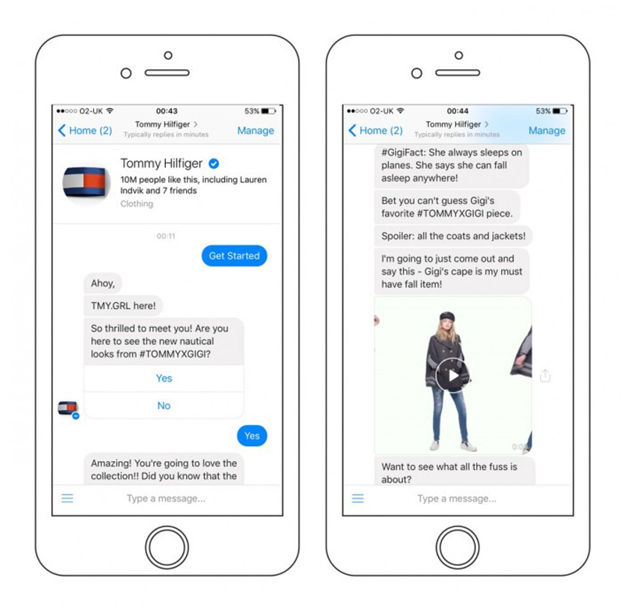 Why you need to gear up with Micro influencer:

As a Retailer, you know your customer relies heavily on third party review. So when you pair up with an influencer you don’t just bring his audience to you but also reach out to those in the audience’s network.

Admit it or not, these influencers are capable of driving more traffic to your website as they have earned faith and trust of their followers.

One recommendation from them, and in no time you have people looking out for you

For instance,59 percent of influencers feel that Instagram is the most effective platform when engaging their target audience — especially across fashion, beauty, and food, hence even big heads don’t shy away. 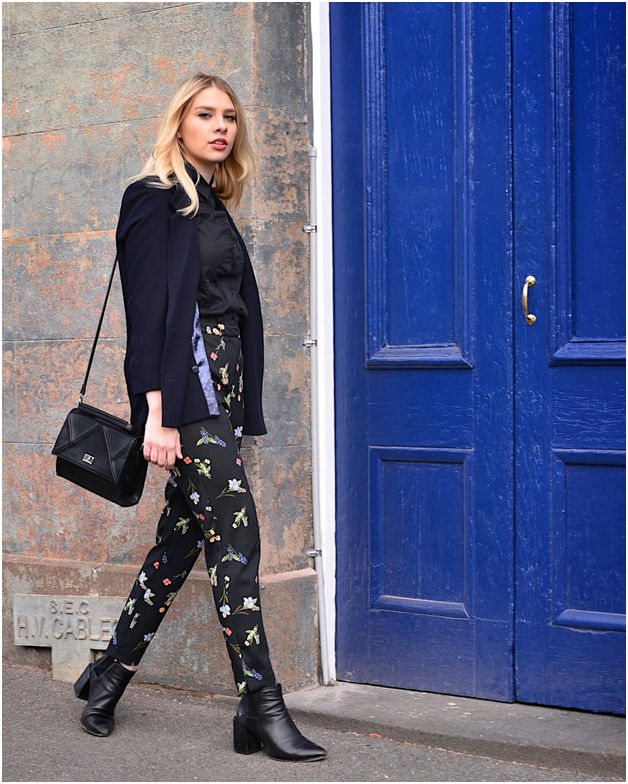 How VR and Stories can millions pop at your doorstep:

For the generation that has grown up completely submerged in smartphones and the internet, is likely to be at decision stage when VR will hit the ball. Millennials consume more video content than any.

As a retailer, you know that market is at fingertips of your customers. It is no task, to sit and compare a leather jacket by Gucci to one by Zara and try it out on the avatar; making an instant decision of purchase, altogether from a different country.

And thanks to social media, it’s now a do or die situation.

Facebook’s 360-degree video platform alone has seen over 20,000 uploads in the 12 months leading up to April, while the majority of uploads on YouTube’s platform get six-figure views.

Facebook has emerged as a promising platform offering an immersive experience that gets the viewers closer to the action delivering real-time experience. One such standout was BMW adv starring the supermodel Gigi Hadid.

Last year Google released the most watched 360-degree adverts of 2016, so far. The winner was the BMW advert starring the supermodel Gigi Hadid. It is quite evident that Brands are leveraging 360-degree video to film major launches/events or get creative with their ads.

“For content creators, the potential of 360-degree video and VR is immense, but it’ll require a shift in thinking. VR lets viewers be active participants; they can look wherever they want. As Google’s principal VR filmmaker Jessica Brillhart puts it, the story is everywhere. So, rather than telling a story frame by frame, filmmakers need to build entire worlds.”

Fierce competition for Paid advertising. Instagram will win over Snapchat

What does stats say for you!

A great investment is expected in M commerce advertisement. To break it up:

• Facebook is the behemoth when it comes to social media ad revenues, bringing in more than $7 billion last year — 80% of which came from mobile ads.
• Twitter’s ad revenue is increasing, especially in the mobile format, and in 2017, they’ll likely continue experimenting with visual content, such as sponsored hashtag icons and stickers, to provide a variety of ad options to users.
• Instagram Stories lets the platform’s 500 million-plus monthly users including brand accounts curate daily moments in a format that disappears after 24 hours.
• The feature is nearly identical to Snapchat Stories that has been around since 2013 — and that is apparent to people online. According to data from Brandwatch, while the format has been mentioned over 326,000 times online so far, a majority of those mentions (57.5 percent) negatively compare it to Snapchat.

Instagram’s aggressive borrowing technique has irked Snapchat and affected its shares too. Brand’s do not find a great deal of discovery and visibility on Snapchat like they do on Instagram.

Hence, they are more inclined to publish 24 hrs story on Instagram for better visibility and search than Snapchat. We already have lots of brands using the Snapchat feature in Instagram the most. For instance,

L’Oréal used Instagram Stories to take its fans on a tour of its new offices and showcase new products, including its new lipsticks in various shades of pink as well as its eyeshadow palettes “Color Riche Quads.”

It also teased out some new products set to hit the shelves this September, the “Voluminous Feline” line of mascaras and had a giveaway around them.

According to the brand, it got over 100,000 views on its first Instagram Story and will apply lessons it has learned from Snapchat to Instagram.

The war will likely to continue over these platforms. While brands are constantly pushing for offering a personalized experience through social media, it will soon become the only reliable medium of purchase. Social media has moved from opinion to decisions and as long as the brand have creative content to offer, it will thrive and sell. The moment you lose your social media presence, you are as good as dead.

Social media platforms to promote your business in 2015

Sellers get only five to ten seconds of the online shopper’s time who otherwise jump to one of their competitors if they don’t get what they want. Therefore, the usability of ..

How personalization can increase your ecommerce sales?

Running an e-commerce site, you know how important are customers for the success of your business. Simply, offering a good shopping experience to customers is not enough in today's..