Decoupling Inventory 101: All You Need To Know At One Place 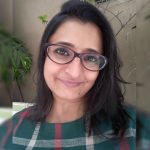 Today’s buzzword is Decoupling inventory. It is widely used as a backup mechanism by manufacturing industries. Businesses quite often face the challenge of inadequate supply of raw materials and breakdowns at some point in the production process. This can derail the entire production cycle. We are going to have a look at how it can rescue the production process during various problematic situations and act as a safety cushion.

Hop on to understand all technicalities, pros, cons, and functionalities of decoupling inventory in the below sections.

Understanding The Need Of Decoupling Inventory

Companies with mass production are vulnerable to a lot of tricky areas, which can bring the production line to a halt. These setbacks arise from both within and outside the organization. I am putting down the major points between which mishaps can occur to understand the vulnerability below:

As you can see, all of these aspects, except the inventory and production line, are externally controlled.

The manufacturing can get derailed due to the breakdown of a particular machine or due to changes in production rate at some points. Discrepancies and lack of proper inventory management are also other internal problems. When a specific element of the chain stops functioning as per the production plan, the entire ecosystem is affected. Under such conditions, having additional stock of unfinished products at each stage of the production cycle provides a cushioning effect. The facility can continue to give the same output while the troubleshooting gets done. The next station can continue with the regular production without requiring the previous one to deliver.

Having such an arrangement is essential when the company is using the same components in a multiple product mix. As a result, they can divert the manufacturing towards fulfilling the crucial orders while less urgent work is halted. This will help in coping up with the demand so that the company doesn’t suffer losses due to such issues. Here, the emphasis is laid on preventing loss of time.

Fluctuations in demand, the inability of suppliers to provide goods in time, and changes in delivery conditions are caused from outside the organization but ultimately put pressure on its infrastructure. The decoupling stock also acts as a cushion against these shortcomings.

What is Pipeline Inventory

In simple words, it is the raw materials and ready to assemble components that are ordered by your company but yet to arrive at your premises. When these items take a significant amount of time to replenish/lead time, you need to maintain their levels. The ideal formula to calculate pipeline quantity is:

For instance, if your company gets a raw material named “A” after six weeks of ordering and you order 1200 units per week than the pipeline will be equal to (1200*6) 7200 units. You will also have to manage the EOQ accordingly.

What Are The Differences And Similarities Between Decoupling And Pipeline Inventory

Decoupling and pipeline inventory control systems share a lot of aspects in general. The application and strategic measures cater to provide similar end results. It is also noteworthy that they have subtle differences during implementation. Here, I am going to list down a few similarities and dissimilarities for your ready reference.

The more inventory a company has, the less they will have what they need. –Taiichi Ohno

Advantages Of Having Decoupling Inventory

The following benefits are availed by maintaining an extra stock of semi-finished goods inside your production facility:

As we can see, all of the benefits are availed due to a single quality- flexibility. These advantages help organizations support operations by providing room for damage control.

I will definitely like to tell you that yes, the inventory carrying costs will increase. However, we shall not arrive at any decision with this fact alone. When we look at the larger picture, the overall financial health of the enterprise is benefitted. This is because you can exercise better control over manufacturing and carry out maintenance more often. Since the chances of breakdowns are reduced, we can consider that the proportional increase in the carrying costs is justified. Also, the cost of lost opportunities exceeds this cost in many cases.

The inventory, the value of my company, walks out the door every evening. –Bill Gates

One solution to manage the increase in inventory carrying costs is to use demand forecasting actively. When you predict the changes in demand patterns, the decoupling stock is maintained accordingly. This can control the increased costing levels considerably.

Let us have an example of a company engaged in producing cheese. Look at the diagram below: 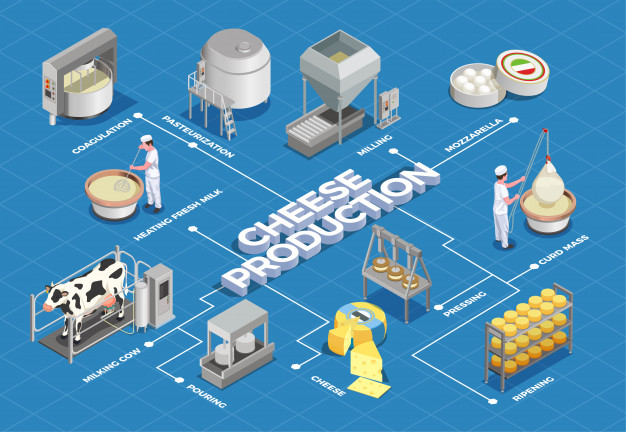 As we can see, the source (milk) is distributed to produce both traditional Gouda cheese and Mozzarella cheese. The milk shall be stored inside the facility for pasteurization. Once it is pasteurized, the workers can store it in a deep freezer to maintain decoupled stock. They can utilize it for producing any Gouda and Mozzarella cheese or even curd as per the requirement. Here, pasteurized milk stored will act as a cushion in case of special orders and also control fluctuations in supply.

In my opinion, there is no stop management philosophy for inventory management. You will need to use the right software tools and reinvent your approach from time to time. Having a backup plan is one of the most valued privileges for businesses, and decoupling inventory is one such fallback option. I hope all of you found this article useful, and you can share your feedback in the comments. 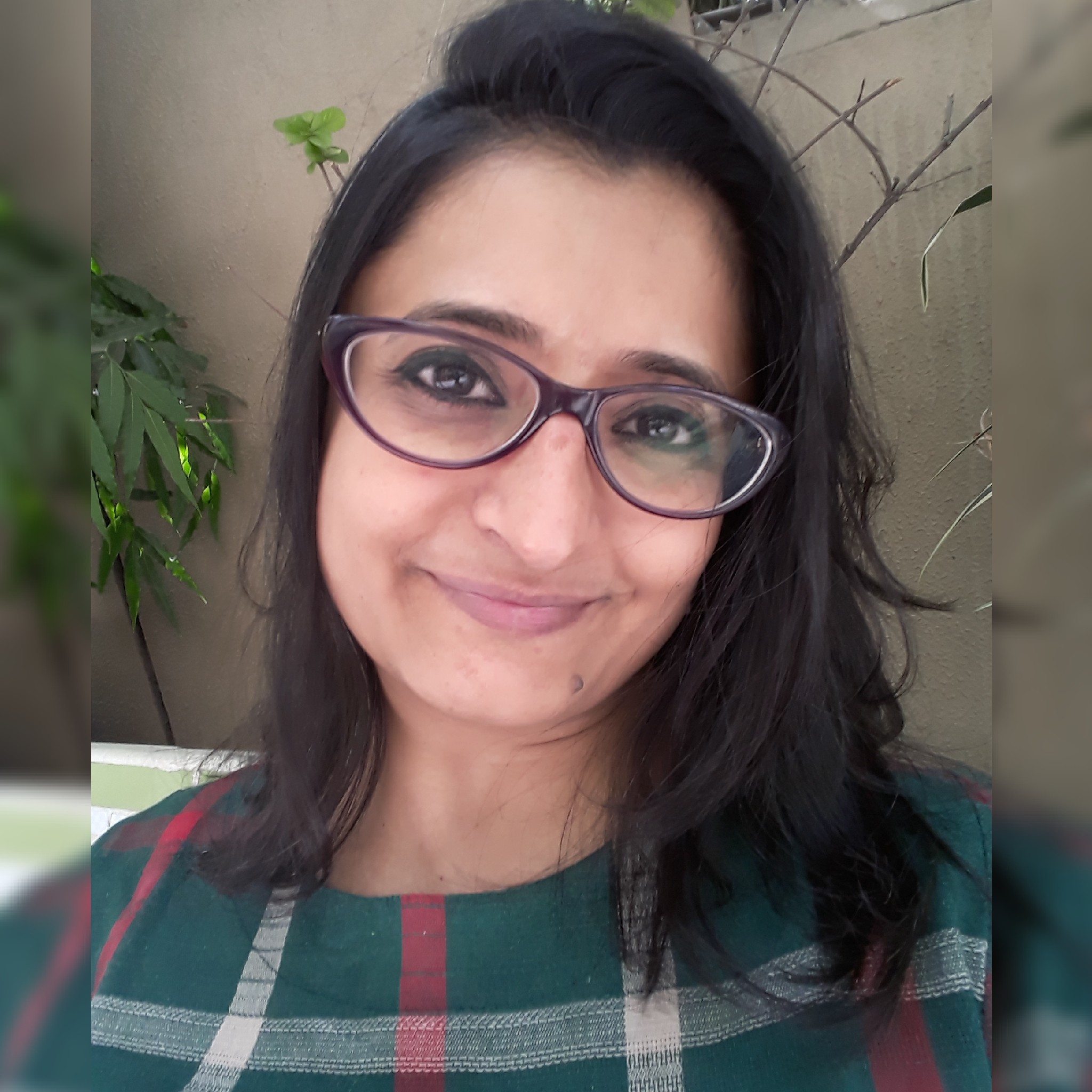