A General Guide To Units 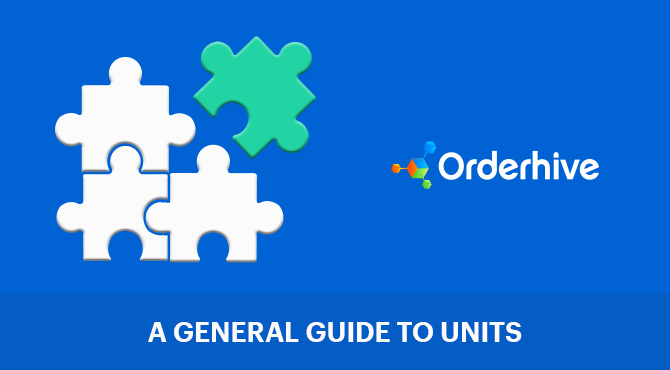 We all use different units for various things, but do you know the science behind them? In fact, they are the basis of every scientific and non-scientific venture made by humanity. Units have played a major role in developing our understanding of the world and formed the basis of our interactions with it. In this article, we will learn about units, its systems, and their importance in the field of inventory management.

Hang on to explore the topic below.

What Is The Need Of Defining Units

The money we use today is also a unit of how much of a given item you can purchase against a fixed amount of gold. Hence, the idea of dividing quantities in definite, measurable, and acceptable standards have supported the spirit of enterprise since the very beginning.

Coming towards the scientific side, we cannot analyze any phenomenon without deriving a relationship between various quantities. For instance, traveling speed is a function of time and distance, which are again measured by referring to fixed standards.

Without having standards for facilitating measurement, our whole lives will get jeopardized. Consider the following scenarios: You are hospitalized, and the doctor announces that you have X time to live owing to illness. What will be your first question? What does “X” mean here, right? Here, you will require a specific quantity to see how far you will go and fix your priorities according to it. The ability to make any decision comes from knowing the “units” related to the process parameters.

The History Behind Development Of Units

The very concept of units, in my view, is older than the invention of the wheel. In the prehistoric era, humans might have used some form of “reference quantities” to facilitate the exchange+3 of their particulars. These reference quantities can be considered as the first attempts to form “units” in human history. This may have laid the foundation of the barter system as a tool of exchanging various items on a mutually agreeable basis.

Different civilizations had developed unique systems in isolation with each other. These units would also have played a major role in defining the social structures and creating interdependency. I find that without such “units” of exchange, the very idea of society wouldn’t have evolved to this extent. The other primates also indulge in basic forms of trading. Units have thus contributed to our tendency to form groups.

Case Study: Why They Matter

To understand the importance of units, let us refer to a famous case study. NASA built the Mars Climate Orbiter in ’98 to study the atmospheric conditions of our red neighbor. The $125 million projects crashed only a day before its due success celebrations because of the faulty units used. Yes, you read it right. The reason behind this blunder is that the two teams involved Lockheed Martin Astronautics, Colorado, and the Jet Propulsion Laboratory (JPL) didn’t use the same systems of units. JPL used the metric system while the former was working in the imperial system. They failed to check this fact, and this led to the orbiter getting lost in the translation between the two systems, as it ultimately succumbed to the calculation failures.

When they say accountability, they mean surveillance and standardization.
–Marc Lamont Hill

I believe that this incident is substantial enough for all of us to recognize possible threats when we work with multiple organizations. For instance, if your company is dealing with chemical supplies, you have to confirm the standard unit of measurement correctly when working with foreign clients. It is because of the fact that your company might use gallons as the standard for packaging and production purposes while the client will demand delivery in metric-friendly packaging. Such instances can be avoided by conveying details properly.

Have you ever noticed that like dialects and folk dresses, every region has a specific unit for measuring things? This is pretty natural as there were no modes of communication available to the ancient people. All of them might have developed their units independently to serve the same purposes but never shared it with their counterparts. In the modern era, too, such a difference exists, and I am listing down the various systems of measurement used today.

Apart from them, natural systems i.e., atomic units, were developed to study nuclear physics. Among all of them, SI is the most widely recognized configuration as it is used for overseas trade and commerce. As you can see, all of them are fundamental quantities. They form the basis of advanced analysis by establishing an interrelation among each other. For instance, the volumetric flow, which is defined as the total volume of a given fluid flowing during a unit time interval, is a derived quantity. Other units like candela use relatively new units in combination with the classical ones.

The Impact On Trade And Commerce

There are two basic concerns for businesses when it comes to operating in multiple conventions: interpretation and interoperability. Look at the image below: 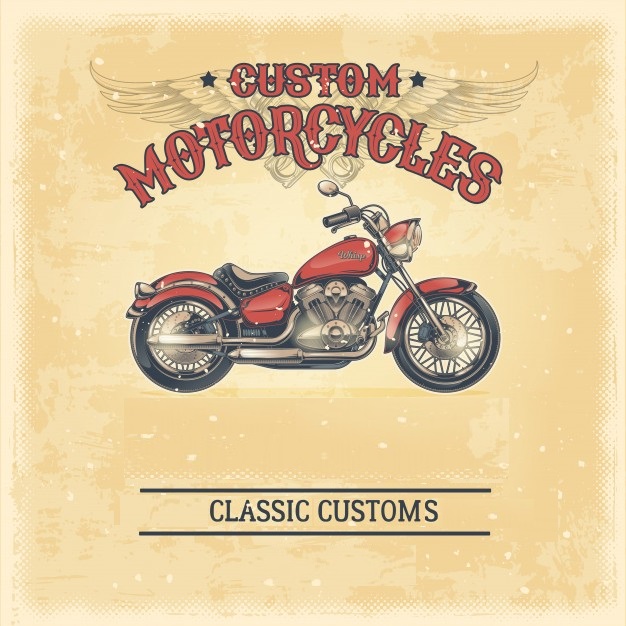 Suppose you are a custom bike manufacturer, and the engines you fit in your bikes are measured in cubic inches. In case a client wants to put a specific accessory that is compatible with only SI system-based technology or wants to import it in their country with SI only policy, you will encounter numerous problems. This is because they will have pollution control norms, taxation policies regarding the import of vehicles, and licensing laws that only acknowledge capacity in cubic centimeters.

The above example might only be limited to some cases, but the overall trade and commerce scenario revolves around them. In essence, the international and national bodies ensure that the standard decided in their company is uniform throughout. This is because any alterations can cause massive losses to either of the parties involved in the trade, even if it happens accidentally. On the other hand, fraudulent practices are also a major challenge, especially when consumers are concerned. FMCG goods and other commodities are heavily regulated by the local bodies for ensuring fair business practices.

Importance Of Units For Inventory Management

When we talk in terms of inventory management, the conventional idea of units isn’t applicable in most cases. For a company producing tens of thousands of small identical parts like washers, the units will be very different than the commonly accepted ones. The sheet metal used as raw material is measured in tonnes, and the washers are sold in packings of kilograms to the wholesale suppliers. On the other hand, retail clients will purchase them on a price per piece basis. Thus, at each stage of the supply chain, the unit of measurement is changed to provide a convenient medium of economic exchange.

For the companies that sell identical products through multiple channels like in e-commerce, using normal units is never feasible. They have to define custom units known as SKU (Stock Keeping Unit), and online retailing platforms like Amazon have also made it mandatory to do so. An example of an SKU is given below: 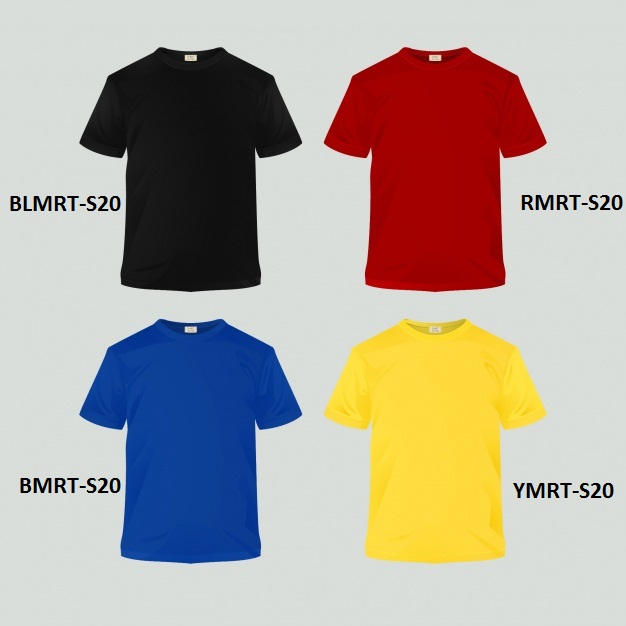 Here, the t-shirt is given an SKU where the first letter(s) denotes color; second means the size (medium), third denotes type (round neck), fourth denotes fashion (t-shirt), fifth and sixth indicate the season and year of manufacturing respectively.

Creating and maintaining stock keeping units is very crucial to the success of your business as it safeguards against both overselling and underselling. Failing to do so will often create situations where you order the same supplies despite having them and ending up with unsold stock. You can also face the risk of not being able to supply goods when in demand due to a lack of proper data and duplication. Dropshipping is one of the highly vulnerable areas as you can end up selling things you have sold on other platforms. Most of the inventory management software solutions emphasize SKUs and multi-channel integration as core functionality.

Our whole world functions on our ability to understand, interpret, process, and manipulate data. For this to happen, we always need to have some reference to do all of this. Standardizing references will standardize processing and, in turn, give standard results. This results in a predictable system that functions consistently. Units are, therefore, the basis of all human pursuits, be it science or commerce. I hope that all 0f you liked this article on units and do share any opinion in the comments section.