Advertising has been around since the 15th century, however, the evolution of print advertising revolutionized in the last hundred years. Commerce and technology, both have contributed in the history of advertising. Started in simple handbills and newspaper listings, today print advertising embraces technology and continues to offer new innovative ways for promoting products and service. In our 21st century, on account of the advancement in digitization, technology and not to forget the largest industry eCommerce – the concept of print on demand business has taken a new shape.

Looking at the history of print advertisements, announcements on good on hand were frequent ads in Colonial America (1600s). However, 1700s was an evolution year to print advertisement. Benjamin Franklin’s Pennsylvania Gazette reached out to readers with new devices like headlines, illustrations and advertising placed next to editorial material. Thereafter, everyday sellers adopted this strategy for promoting their products or services in front of buyers.

The first American newspaper advertisement was published in 1704 in The Boston News-Letter. 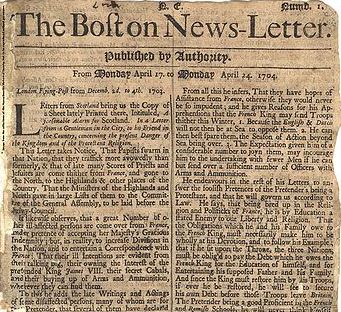 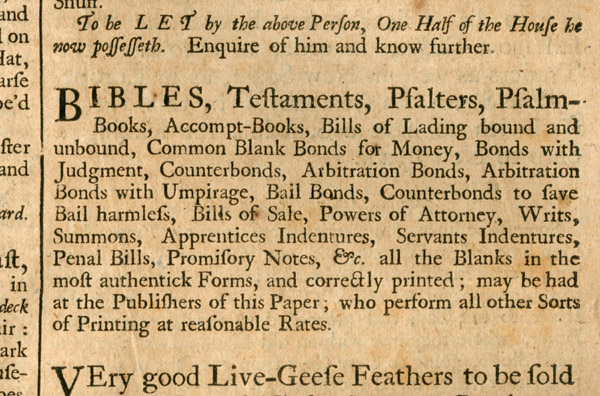 Until now, print advertising was limited to text, however during this year the productivity of publication companies increased greatly, and were affordable and accessible to the working class. Thereafter, advertiser started getting innovative, adding visuals to their ads. Some of the typical examples of this are shown below. 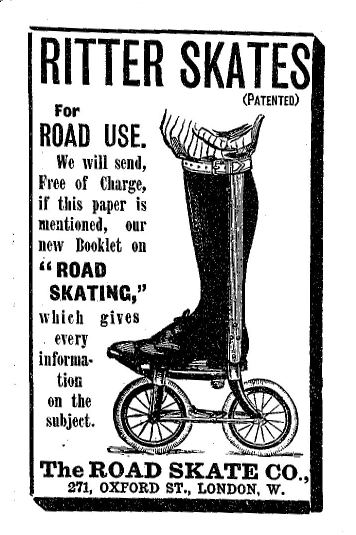 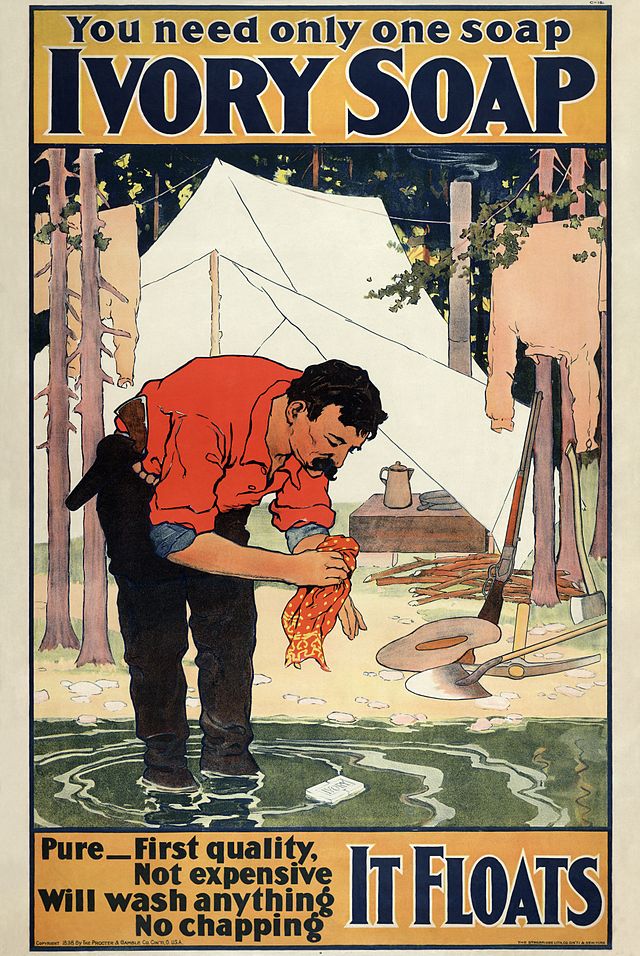 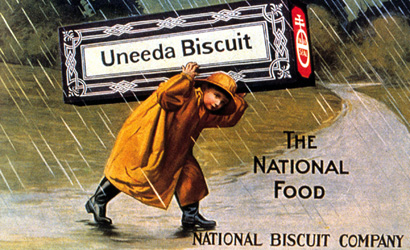 With the popularity and interactivity offered by the Internet and the World Wide Web in this decade, marketers got even more innovative with the advertisements which gave a rise to visually crowded and copy-heavy ads. From advertisement over the newspaper and magazines to billboards, and billboards to advertisements printed on transport machines, 1900s brought a great change in print advertisements. 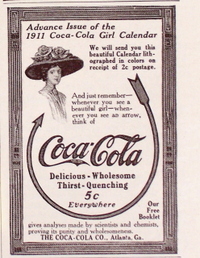 The famous advertisement by the U.S. Army to encourage youngsters join them. 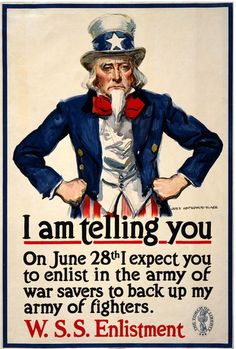 “Lucky Strike” is an American brand of cigarette owned by the British American Tobacco groups advertising their products. 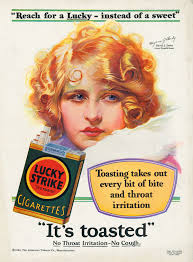 This Volkswagen’s “Think Small” ad was considered to “Create  Revolution’ of the 1960s and 1970s. 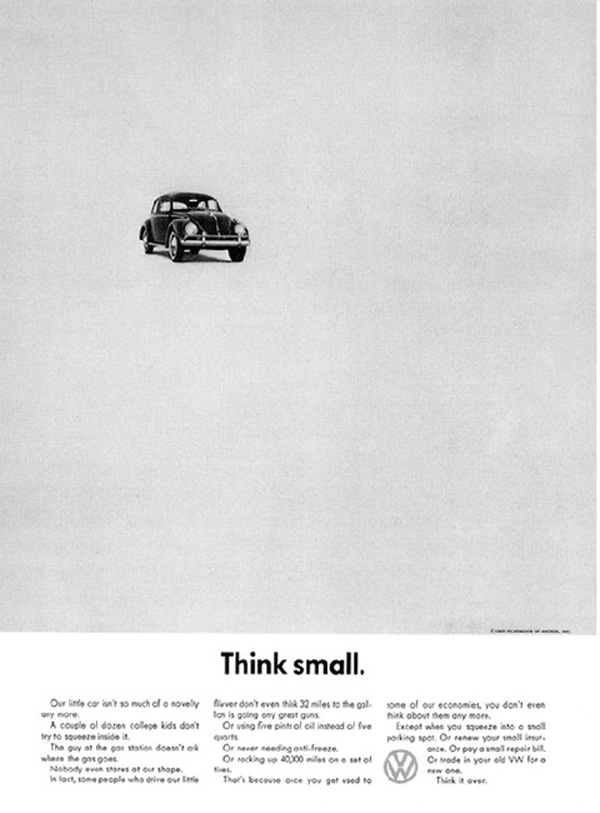 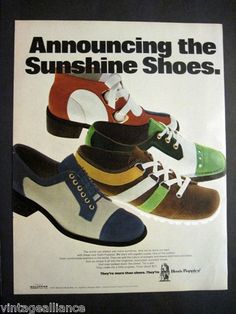 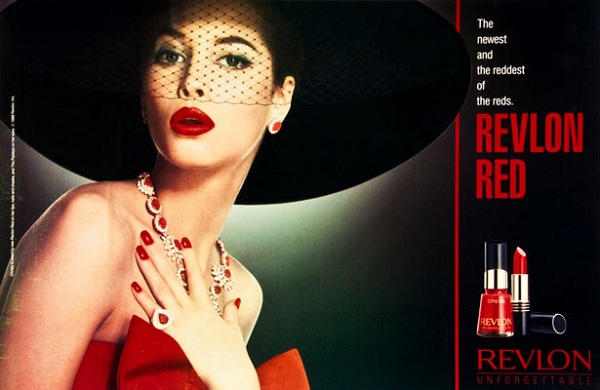 Absolut, an alcohol brand advertises “Vodka,” one of it’s products. 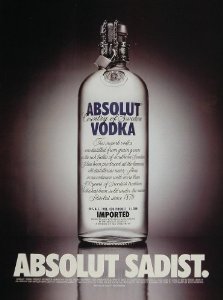 With the rise of technology and Internet, this decade introduced modern advertising opportunities that included pop-up, flash, banner, advergaming and email advertisements. They were mostly image-based with a digital manipulation and ideas were kept simple, and neat. Lindt & Sprungli AG, commonly known as Lindt – a Swiss chocolates promotes one of its chocolate type. 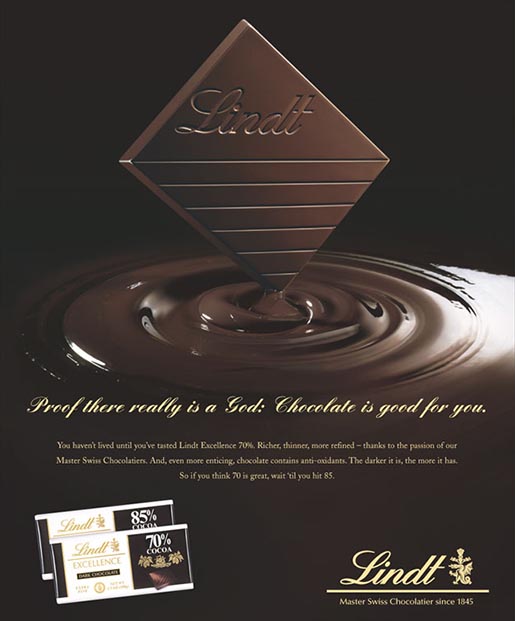 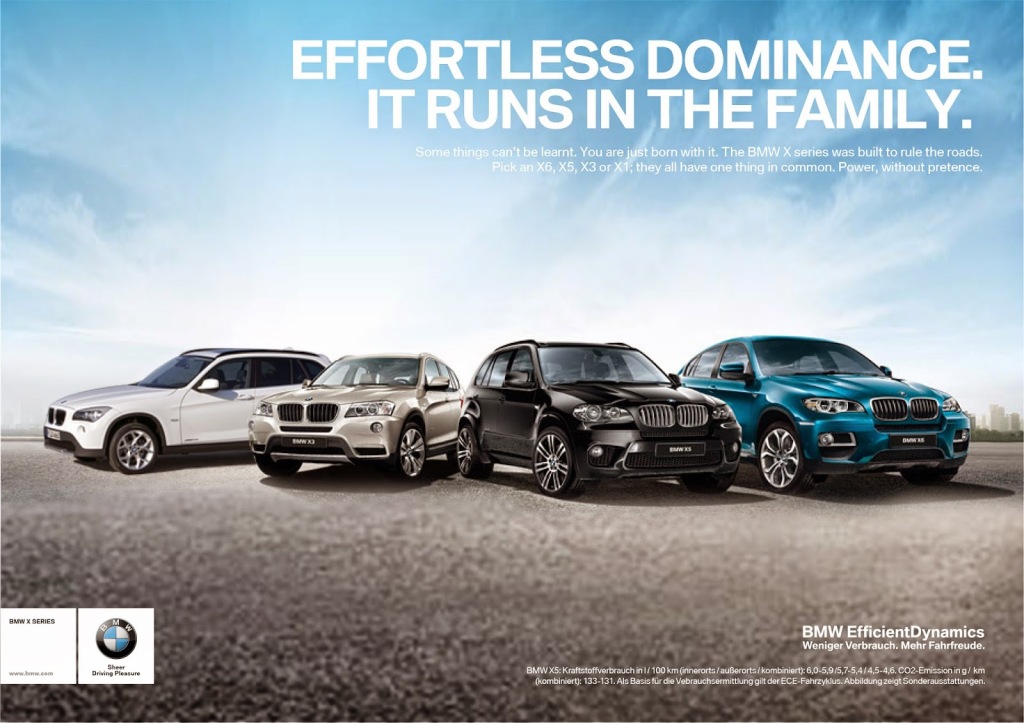 In this 21st century that we live, technology has enhanced the way to display print advertisements. With that said “Print on Demand” business model has also evolved drastically. From printing ads on newspaper, and now on sidewalks, airplanes, or even vehicles, you now know how this way of promoting products or services come of age. 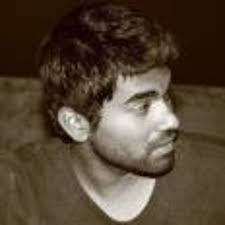