Stephen Paul
| 13 Mar 2020
Please help us with what went wrong. Post your query.

Was this update helpful?

All features in. No credit card required. 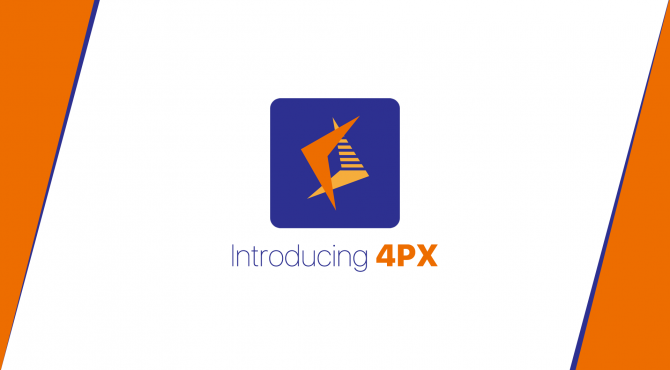 Founded in the year 2004, 4PX Express (“4PX”) has become China’s #1 cross-border-eCommerce solutions provider. Its services include ‘logistics’ – mostly used, software, and consulting services. Over 20,000 merchants rely on various 4PX services to succeed in the e-commerce world. Today, 4PX is the market leader in China by revenues, orders processed, and overall scale in operations.

As you log in to your Orderhive account, amongst all the modules listed on the left-hand side, you will see a module of “Integrations”. Click on that.

Once you click on “Integrations”, go to “Fulfillment”, and there you will find 4PX.

Simply click on 4PX and you will be asked to follow some steps (as shown in the image below), and you are all set with your ‘4PX’ account integrated with Orderhive.

Please help us with what went wrong. Post your query.

Was this update helpful?

Would you like to suggest any feedback or improvements in the software? My name is Stephen, and I love to write! A big fan of Heavy Metal, so I'm 'writing songs that voices never share...' Believes in a mantra 'read, and let read'. Since the day I've been a part of Orderhive, it has been a tremendous journey. Wordcrafter @Orderhive!